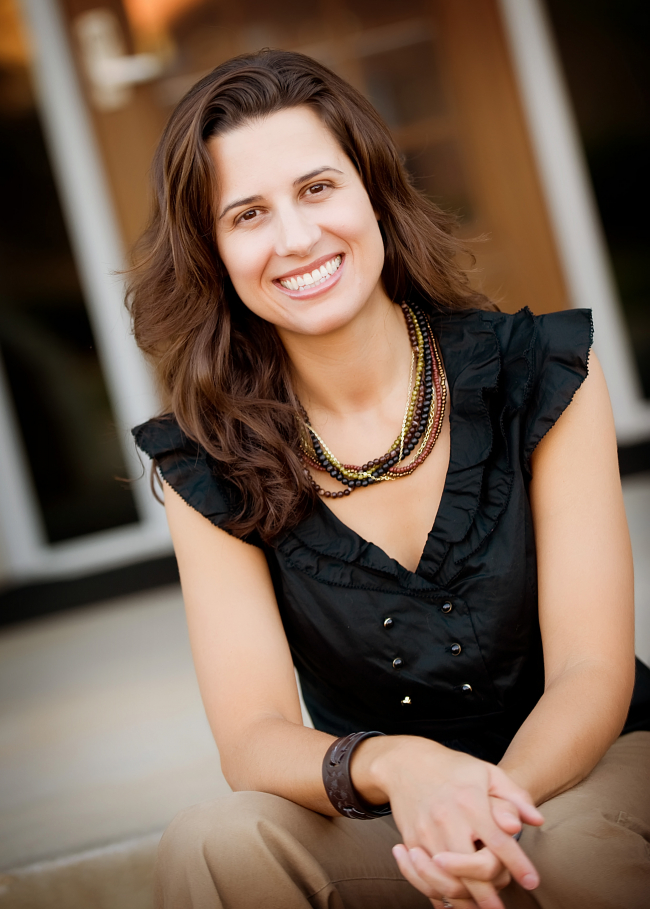 Originally from Massachusetts, Courtnay relocated to Raleigh in 2001 and has been a Garner resident since 2002. She holds a B.S in Interior Design from Meredith College as well as a B.A. in Broadcast Journalism from Hofstra University, and has been a licensed REALTOR® since 2010.  She joined Zies Realty Group in 2015 and specializes in residential real estate sales and rentals in Apex, Cary, Fuquay Varina, Garner, Holly Springs, Knightdale, Morrisville, Raleigh & other Triangle Communities.